There are a fair number of inconsistencies in my cognitive processes and nothing exemplifies this to a greater degree than the fact that, though a passionate musician with a decent voice and other talents, I pursued a degree in Biology

Don’t get side-tracked and, yes, this is critical to the direction of this story.

To shorten a twenty-two year odysey to something that will convey something other than further evidence of my dysfunctional insanity I will shorten this to my receipt of a Bachelor of Science degree, biology major, chemistry minor.  Pertinant facts that you should be aware of; I question everything and I actually enjoy research.  An education should be more about learning to learn than simply being able to remember a certain set of facts on any given subject.

Once again, I digress.

Though I came to Jesus at the age of sixteen, I did not believe in Him for who He is.  While questioning Him as a father, a loving Lord who is capable of dealing with me and my life, I also questioned Him as God; omnipotent, omnipresent, omniscient.  As an evolutionist, I began to research the questions of, “if this is true, what does it tell me about God, about His power and His relationship with me?”  To summarize for the sake of those who would not want the details of my research, I found God to be an amazing creator with power to create stars, galaxies, the processes of the Kreb cycle, the replication abilities of DNA and RNA.  He is the one who not only invaded history to die on a cross but the one who poured Himself into creation, intimately involved in the cellular functioning of every living creature, as well as the emotional meanderings of His little child.

What I found did not change my doubts (at least not immediately) but it did force the internal debate as to what I could rationally say God was, who He was.  One cannot truly accept God’s influence over the existence of planets and orbits and truly believe He can not order my life to His will.  Neither can one regard the awesome, relinquished throne of heaven and believe that He doesn’t see, doesn’t care when I hurt, when I fear. 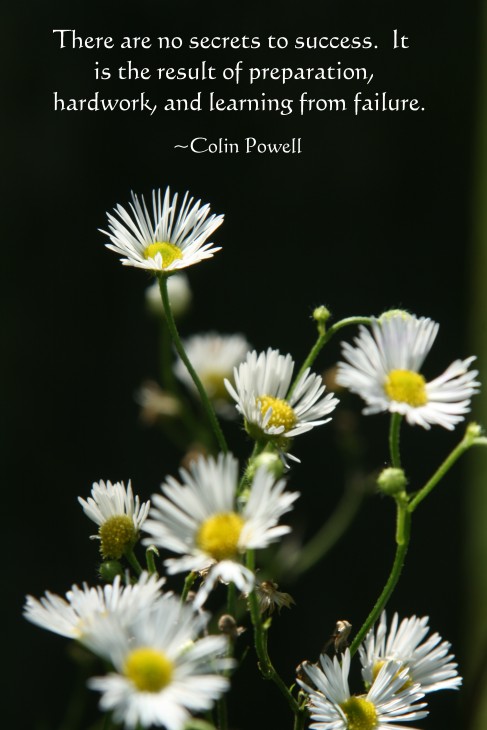